Creating meat purees for your little one can be a little daunting but it doesn't have to be. We recommend batch cooking say 500g at a time and then freezing into small portions because let’s be honest, this is probably not something you want to do every day!

One of the easiest ways is to just start with mince, as it is already ground up, you can usually get away with a pretty basic food processor or hand blender to get it into puree form. Simply cook the mince in a saucepan / frypan with 1-2 tsp of olive oil and cook until browned. This will usually take 5-7 minutes, for ~500g mince over medium heat.

When starting out, no flavourings are needed but you may like to start adding gentle herbs as your little one gets older and the palate develops.

Once mince is cooked, transition to the bowl of a food processor or a saucepan, if using a stick blender (best option). At this point, I recommend adding some liquid such as homemade broth. You can also buy some very good store-bought options, just try and opt for a low sodium one, free of any additives. Add small amounts of liquid gradually, depending on how much meat you have cooked. Blend, until desired texture is reached.

Meat by itself, is quite bland so I recommend mixing in previously tolerated vegetable purees to make it more palatable and enjoyable for your little one. 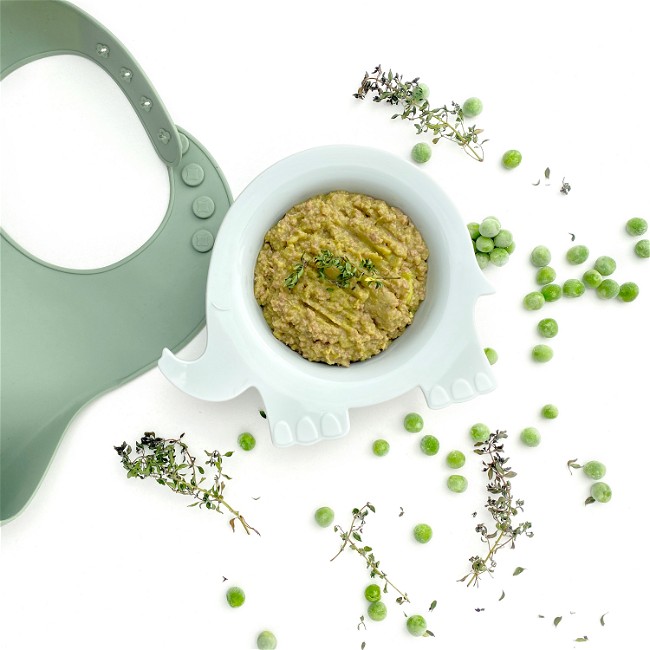 Beef Puree can be substituted with other protein purees.